After being forced to cancel the event last year, Hospitality New Zealand has announced the 2021 Hospitality Awards for Excellence will go ahead on 23 November as long as Auckland remains on COVID Alert Level 1.

Record numbers of entries have been received for this year’s prestigious black-tie event which will for the first time be held in the Auckland Museum.

A celebration of the success, achievements and the resilience of the hospitality and accommodation sector in the face of the COVID-dominated environment, the  event was originally  intended to be part of the New Zealand Hospitality Summit postponed in September.

Hospitality New Zealand CEO, Julie White says she is delighted the awards can be held amid the ongoing challenges inflicted by the pandemic.

“The summit was a casualty, and we had no option but to postpone it because of its size and the number of people and exhibitors involved, but we were absolutely determined the awards would not join it,” she said.

“We badly wanted to recognise and reward members who strove throughout Covid to create the highest possible standards and experiences for their guests and their teams.

“Hospitality and accommodation businesses and their employees have been through hell over the past 18 months – and they’re still suffering – and that’s what’s been driving us.

“Every owner, operator, and employee deserves an award on 23 November for the resilience and perseverance they’ve shown through probably the toughest period the industry has ever been through.

The record number of entries received this year are attributed to the fact the awards have for the first time been opened up beyond Hospitality New Zealand membership to embrace to the entire industry.

The awards this year are hosted by Hospitality New Zealand in partnership with principal sponsor Lion New Zealand and with the support of other industry partners.

“We look forward to the opportunity to come together to celebrate industry achievement and excellence, something more important than ever to do in these very challenging times,” he said.”

Finalists can be viewed on the Hospitality New Zealand website: https://www.hospitality.org.nz/s/awards 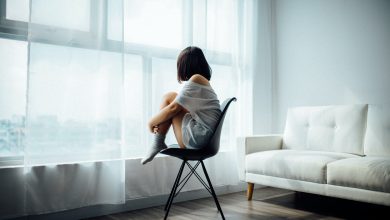 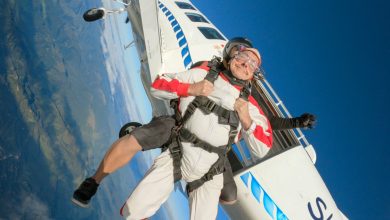 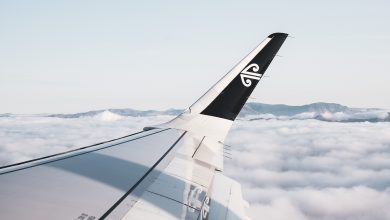 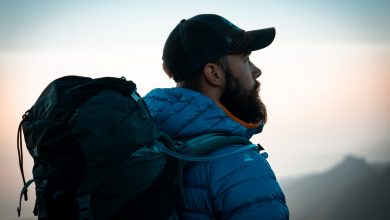 No vax – no tracks