Hospitality New Zealand (HNZ), chief executive Julie White says the decision to move Auckland to orange as part of the country’s COVID traffic light system will be too late for some businesses.

Ms White said the move, after a gruelling 100-plus day lockdown, was a small ray of sunshine in an otherwise gloomy start to summer for many operators and whether it will bring much Christmas cheer is another matter.

“I don’t know why this couldn’t have happened earlier,” Ms White said.

“Auckland’s vaccination rates are high, and the hospitals are not under stress or overloaded, and there are just a few people in ICU so why couldn’t we have moved earlier. We should have gone into orange straight away.

“Every day counts and if we had been in orange for the past two weeks that would have made a huge difference.

Ms White said now that the Government had made it clear wage subsidies and Resurgence Support Payments had both finished, and apart from the one-off transition payment, the hospitality sector is on its own.

“Now we wait and see what the damage was,” she said.

“Our accommodation members are reporting occupancy levels at only 30-60 percent from late December through to mid-January, so they have a long way back, despite the move to orange.” 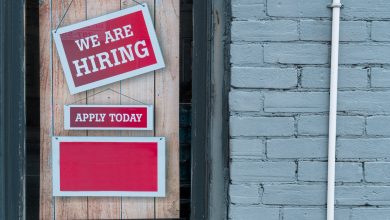 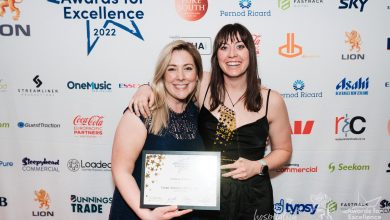 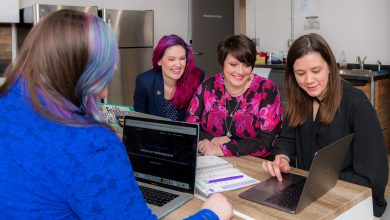 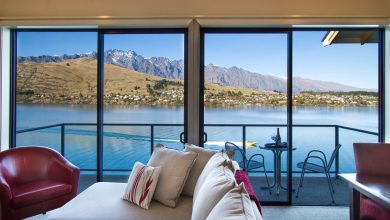