Makris Group has released plans for the 7500m² Le Cornu site on O’Connell St in Adelaide.

Con Makris proposes $200 million hotel and apartment complex ending a 25-year saga over the prime North Adelaide site. A number of developers have failed to build on the site that has been vacant for more than 25 years after the Le Cornu furniture and carpet store was sold in April 1989 to Tricontinental Bank and Oberdan family’s Kellyvale Group.

Kellyvale took over complete control after the merchant bank collapsed financially in 1990.

The complex would also include up-market retail space, supermarket, restaurants and cafés as well as the six-storey boutique hotel and 131 apartments. The complex includes eight apartment buildings with one of 15 storeys all built around an open piazza.

“It will be a very special destination which the entire Adelaide community will be proud of, a place which will attract interstate and overseas visitors,” Mr Makris said. “I have said before that my vision is to create something fantastic, something out of this world.”

If approved by the state government’s Development Assessment Commission the development is expected to take about two years and create more than 700 jobs.

Attempt at self resolution of disputes essential 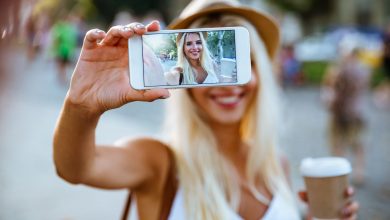 The hidden cost of working with influencers 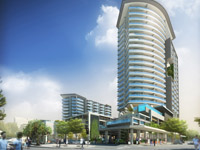