This isn’t a subject many wish to tackle: suicide. The issue tends to be brushed under the carpet or addressed in hushed tones, even more so within this industry where even a sniff of publicity about a guest death from suicide causes panic.

As housekeepers, you tend to see more of guests than other staff members while cleaning rooms or saying hello in the corridor. In a guest’s room, on a daily basis, you are a privileged witness to a snap-shot of a guest’s life and may see hints or signs that concern you.

Did you know that on average, more than 2500 Australians suicide each year? That’s about seven people every day! Plus, the 65,000 people that attempt suicide each year, it’s a tsunami of suffering.

There are no figures for me to share regarding how many suicides or attempted suicides occur within hotels, resorts, motels or any other accommodations as few managers are ever willing to talk about the subject.
But as suicide is the biggest killer of Australians under 44 years, we should at least be talking about the subject.

Suicide in itself is a solitary act, one that can take a person who is struggling to the private detachment of a hotel room or the ledge of a hotel window, hoping to be found by a stranger rather than a loved one.

So how can housekeepers, or other hospitality industry staff, potentially help prevent a guest suicide attempt? Well, just discussing the issue here is a start. Know the facts and what to look for, know where and how to report your concerns and gain the support of your colleagues.

That said, what do we know? We know that some people are at a higher risk of suicide than others: those with mental disorders have an increased risk of suicide especially after discharge from hospital, people with alcohol or drug abuse problems have a higher risk, males are three times more likely to die by suicide than females and suicide is more common in young Aboriginal Torres Strait Islander males and females.

These facts raise your awareness and if you spot any unusual or suicidal behaviour or find anything suspicious in a room that could be used in a suicide attempt, you must pass on those concerns to your manager or contact a suicide helpline.

Suicide Prevention Australia chief executive Sue Murray recently called for all Australians to take drastic action in light of the most recent Australian Bureau of Statistics figures that showed an increase in death from suicide in 2014 and the sad fact that death from suicide has not been reduced at all in the last 10 years.

“Suicide costs the community dearly, both economically and socially. It causes immense grief and loss for those who are bereaved by suicide as well as suffering and pain experienced by those who attempt or think about suicide,” Ms Murray said.

A National Coalition for Suicide Prevention has also been formed, made-up of individuals, organisations, government and business people who have agreed to work together to reduce the number of deaths by suicide.

The message is that we all have a responsibility to try to save a life and just checking in on someone by asking, ‘are you okay’ could make a vital difference.

AccorHotels set an industry example last year by supporting the R U OK? Campaign. The national awareness campaign called on Australians to say thanks to their friends or colleagues who have checked in to ask ‘are you ok’; illustrating the power of a conversation.

Chief operating officer of AccorHotels Pacific, Simon McGrath said: “A conversation could save a life.”
For a comprehensive list of support and services

Are your bookings getting lost in translation? 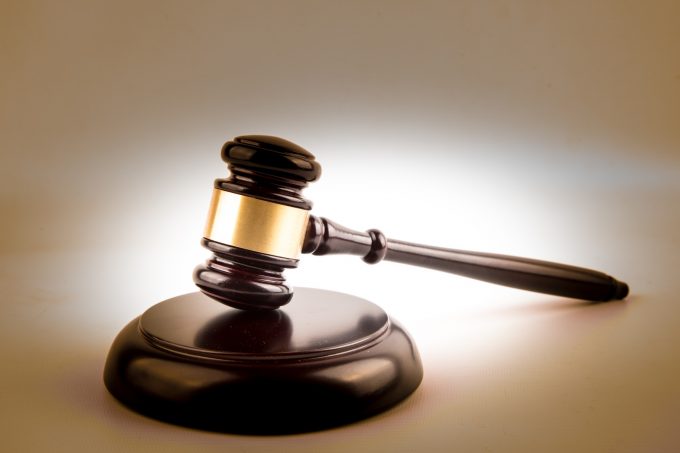