Hines Property’s ibis Adelaide hotel has scooped a national award win, its third in the past 12 months, claiming the title of Best Mid-Scale Accommodation at the Australian Hotels Association National Awards (AHA), held at the RACV Royal Pines Resort, September 18, 2016.

AHA president Peter Burnett said: “The ibis Adelaide has wowed judges with its contemporary rooms and wide range of facilities. Successfully changing the perception of what an economy hotel can be like, the Ibis is a very worthy winner of Best Mid-Range Accommodation.”

This award will join a list of accolades for the property, with earlier achievements including; Best Tourism & Leisure Development at Property Council of Australia’s 2016 Innovation and Excellence Awards, Best Mid-Scale Accommodation at the South Australian AHA Awards, Best Housekeeper which was awarded to employee Meili Maerdan at the 2016 HM Awards and Best Economy Hotel at the HM 2015 Awards.

Hines Property Group managing director James Hines said: “To have an Adelaide property win three national award within 12 months is a tremendous achievement, and one which we are incredibly proud of. As local property developers, we are immensely humbled to be nationally recognised for our contribution to tourism and leisure development.” 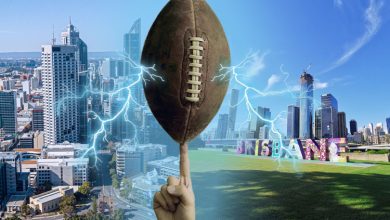 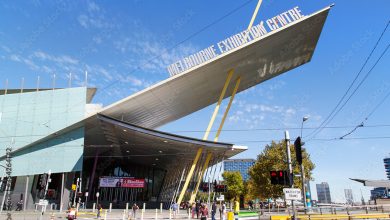 MCEC to reopen on November 5