Over the past five years, futuristic ‘sleeping’ pods have been taking root everywhere from airport lounges to inner city bars. Varying in size, shape and price-per-hour, the simple sleeping solution is ideal for tired travellers who are waiting for their next flight – but what impact does this have on traditional budget airport accommodation?

Although sleeping pods provide an alternative sleeping arrangement to hotels, the markets can vary significantly. According to a spokesperson from AccorHotels, which manages Ibis Budget airport accommodation, hotel offerings are far more substantial than that of a sleeping pod. While this is the case, the Ibis Budget hotels are also preparing to meet the needs of travellers who are looking for more than a bed, but less than a night’s worth of accommodation.

“In terms of budget hotels at airports, they’re fully serviced. They come with a bed, a shower and great breakfast,” the spokesperson said.

“However, with our Ibis Budget hotels, we are actually looking to have them open for hour block bookings. Instead of the usual 24 hour booking cycle, people will be able to book the hotels for a number of hours instead of a full 24 hours. We look forward to the possibility of introducing this concept for the budget hotel.”

Sleeping pods have been placed in several international airports over recent years, including Abu Dhabi, Dubai, Helsinki, Amsterdam, Tokyo Haneda and Hanoi, to name a few. With sleeping pods and capsule hotels appearing across Australia, it’s only a matter of time before the popular technology hits Australian airports.

Three weeks ago, Sydney’s first capsule hotel opened, offering 72 sleeping pods to the general public. While the pods offer wifi, a small television, linen and temperature control for only $50 per night, the ‘hotel’ certainly doesn’t claim to offer the creature comforts of a traditional hotel room with a private bathroom and open windows.

While the alternative sleeping solution does offer travellers a cheap and efficient place to shut their eyes, the consensus is that airport hotels need not fear a drop in business. Rather, they may consider their offering, point of difference, and a creative way to market a warm shower to weary travellers. 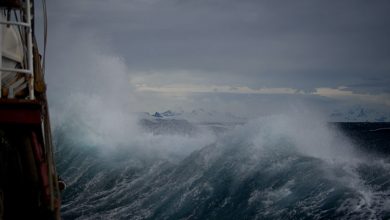 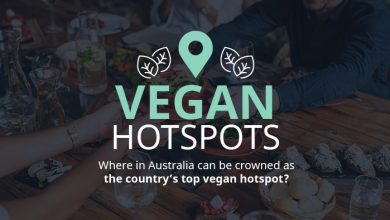