Agnes Water and the town of 1770 are renowned for their pristine ocean environments off the Southern Great Barrier Reef.

But now they are are looking to lure bigger fish to their turquoise waters.

The tourist haven is looking to tap a niche market of high-spending visitors who prefer to pay for goods with digital currency like bitcoin that can be instantly converted to local currency.

Town real estate agent Gordon Christian has persuaded 31 businesses to sign up for cryptocurrency facilities, from resorts and backpacker hostels to tour companies, restaurants, the local pub and a day spa.

While individual businesses across Australia are gradually beginning to accept digital currency, Agnes Water and 1770 is the first community to coordinate its approach.

This week, cryptocurrency groups and tourists from Japan will hit town to help launch the campaign.

Bitcoin is bought online and encrypted using data technology known as blockchain, which protects merchants from the costs of credit card fraud.

However, cryptocurrencies are not yet regarded as legal tender in Australia, meaning businesses are not obliged to accept them. The Australian Tax Office views them as “neither money nor Australian or foreign currency (but) property”.

The Australian dollar is currently 18th on the global Bitcoin Volume by Currency index in a notoriously volatile market.

CEO Caleb Yeoh told the ABC : “If you travel around the world you have to deal with multiple currencies, the exchange rate can be confusing, sometimes you struggle to find ATMs, and sometimes you get swindled by money changers. Travelling with one global currency like Bitcoin … makes sense.”

“We started from the ground up, shared it with a couple of businesses and they were straight on board. I guess they were international travellers themselves and had heard of these types of payments,” he told the ABC.

“Initially we had a good ten businesses that just said, ‘fine – let’s go for it’.”

“So it started out as, ‘Well, how would they get here? Could we provide a shuttle service to bring them from the airport or the railway station? Where would they stay and what are they going to do when they get here?’.”

“The town has made a very strategic move in trying to appeal to a niche market to take perhaps some of those tourists … to come out to their little part of the woods.

“People who use cryptocurrency … it’s a social movement and they believe in it. So they would come to a place like this just because it takes digital currency.”

Why we need watchdogs to police the digital marketing space

The ban leaving tourists piste off 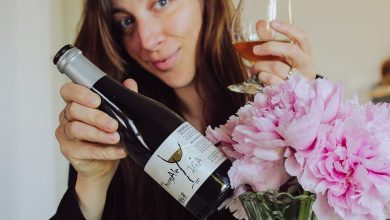 5 ways to use your guest data for smart marketing 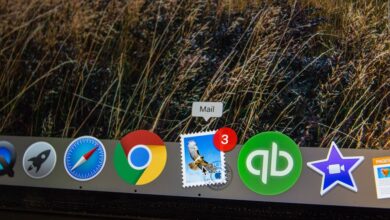 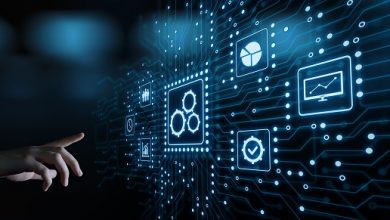