Located 550km north of Brisbane and 100km south-east of Rockhampton, the small town of Gladstone has risen over the last few years to become one of Australia’s most talked about economic hotspots.

Most would be aware that this meteoric rise can be attributed to the resource mining boom, particularly that of coal seam gas and liquefied natural gas. Not all would be aware why Gladstone in particular has taken such a front seat, nor the potential the town has for further growth.

The Port of Gladstone is undoubtedly the town’s greatest economic asset. Having been the first to pioneer bulk coal handling in Queensland in 1954, it not only developed its own facilities, but also opted to run them – a role it continues today on a vastly expanded scale. As well as the exportation of coal, the port has been historically tied to alumina production. Today, Gladstone is still home to two of the world’s largest alumina refineries. The port is the largest in Queensland and the 4th largest in Australia.

In dollar value, roughly 20% of Queensland’s exports and 5% of Australia’s exports are shipped out through the Port of Gladstone annually, an astonishing figure that increases year by year. The port is seen as a major support to industrial giants operating in the area such as Rio Tinto, Cement Australia and Orica Australia. It provides essential infrastructure for the region, for Queensland and for Australia and is fundamental to the development of industry and critical to the emerging CSG to LNG industry.

Much of Gladstone’s recent rise to prominence can be attributed to its convenient geographical link to the Surat Basin and the discovery of numerous reserves of CSG in this area. Although CSG is able to serve the domestic market via pipe lines and power stations, it must be converted to LNG before it can be efficiently exported to the international market. Due to its port, the Gladstone region is the logical location to build the plants necessary to carry out this production process. To put the size of this industry into perspective, one company (BG Group) announced in March 2010 a deal to export LNG to the Chinese market worth $60 billion, followed 2 days later by a deal to export to the Japanese market worth $20 billion. The sums are mind boggling.

These developments have led to an astounding degree of industrial investment in the area. A report by the Gladstone Economic and Industry Development Board in February this year estimated that there is currently $30 billion worth of projects under construction, with a further $30 billion in the pipeline. Leo Zussino, the chairman of this board, stated that 5,000 jobs had already been created in Gladstone as a result of the new CSG and coal export industry development, that a further 2,000 jobs would be created by the end of 2012 and that the figure would reach 11,000 by next year. “Gladstone is a stand-out economic success centre on Australia’s eastern sea board during these subdued and uncertain economic times”, he said.

Although it is estimated that 60% of this workforce will be locally sourced, the increased demand will invariably need to be met by those with the necessary skills relocating from inter-state locations or from overseas. Local business has also suffered from losing staff to this growing sector. As such, it can be said without doubt that Gladstone has become a hotspot for job creation.

One effect of an influx of new workers can be a shortage of accommodation. Nowhere has this been more evident than in Gladstone. Short term accommodation is next to impossible to find unless you have booked weeks, if not months in advance. Mining and construction companies will have bulked booked rooms for long periods, at increasingly staggering rates. Mid-week tariffs in average accommodation of $200+ per night are now common place and easily achievable.

Gladstone is now challenging the Gold and Sunshine coasts as the most expensive area for property outside Brisbane, as job opportunities replace lifestyle choices as the key driver of house price increases. The Real Estate Institute of Queensland recently released data demonstrating that regional cities benefiting from the jobs boom created by GSG and LNG development completely dominate the list of areas where median values are climbing. Among the major centres, Gladstone is the clear standout, with the median price for a three-bedroom home up 6.1% in the last 3 months, and 10.8% over the year.

Amazingly, the demand for accommodation in Gladstone is so strong that there has been a significant knock-on effect to other regional towns. “The multi-billion investment… is behind Gladstone’s strong performance but we are also seeing this market strength radiate out to its neighbours of Mackay and Rockhampton in this quarter,” REIQ chairwoman Pamela Bennett said. The demand in Gladstone is so great that people are buying properties up to 100km away in Rockhampton and in surrounding towns such as Gracemere.

Critical to Gladstone’s future growth is the development of further accommodation, both short-term and long-term. Plans for the expansion of accommodation facilities on Curtis Island and at the Wiggins Island Coal Export Terminal should ease housing tensions. However, this will really only scratch the surface. Indeed, almost $1.2 billion of the $1.5 billion committed by government and industry to social infrastructure in the Gladstone region has been committed specifically to the development of accommodation.

Having digested this information, the contention on the GEIDB website that Gladstone is a ‘key investment and job creation centre for Queensland and Australia’ comes across as one of understatements of the century.

Motel Leases – Rents Out of Line 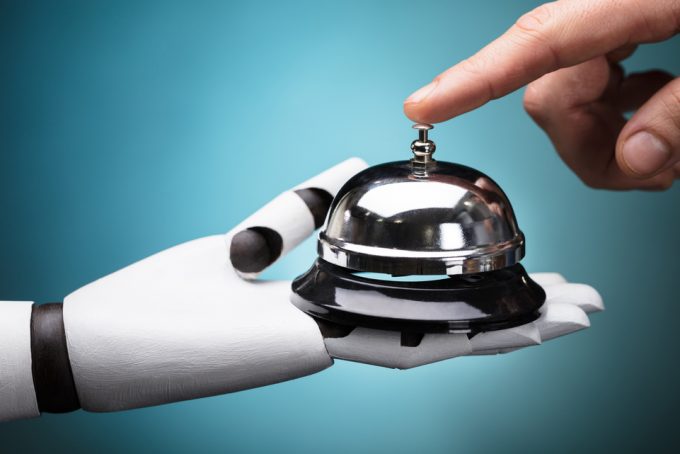 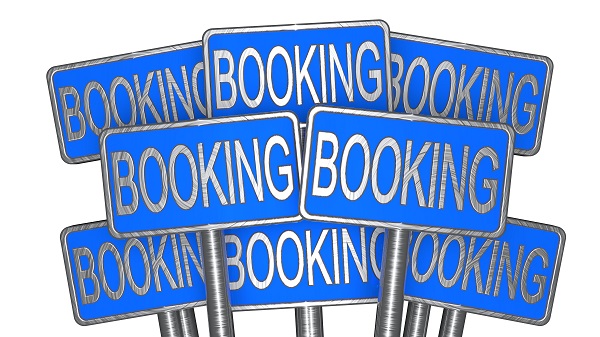