The Schwartz Family Group has appointed Rydges Hotels & Resorts to manage its Surry Hills hotel. The four-star hotel has operated as the Sebel Surry Hills since 2008, and has been managed by Accor for the past two years, but from 8 April 2014, the hotel will be re-branded as Rydges Sydney Central.

Director of the Schwartz Family Company, Jerry Schwartz, thanked Accor for their management and said that with Sebel becoming an apartment-style brand, it was decided to change the hotel branding to Rydges and ‘hub’ the hotel with his other Rydges-managed hotel, at nearby World Square. “The two hotels will benefit from working more closely together, as both are large hotels with major conferencing facilities and a strong domestic market,” said Dr Schwartz.

“We will be introducing a wide range of our systems and programmes, including our Priority Guest Rewards loyalty scheme, our special events and wedding promotions, and free high speed wi-fi. Over time, guests will enjoy the benefits from the introduction of Rydges Dream Beds and our keen focus on the hotel’s food and beverage offering.”

Rydges Hotels & Resorts is owned by Amalgamated Holdings Ltd, which operates 49 hotels in total under the Rydges, QT, Art Series and Atura brands.

The Schwartz Family Group is Australia’s largest privately owned hotel company with 12 hotels and resorts operated by a variety of management companies including Accor, IHG and Rydges.

Building on the global growth locally 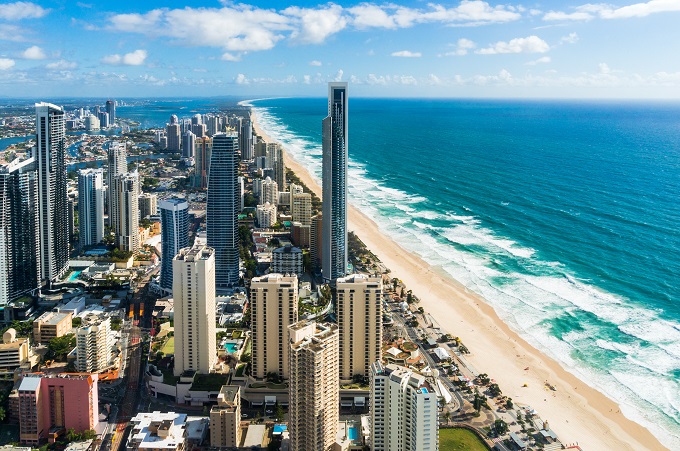