A New Zealand tour operator is calling on his government to target Aussies with its new tourism tax.

The Ardern government has announced  that from 2019, most international visitors entering New Zealand for less than 12 months will be charged a tourism rate of between $25 and $35 – except those from Australia and Pacific Island forum nations.

John Lightwood, managing director of Silver Fern Holidays, claims the tax will be an “unwelcome burden” on international visitors and should instead be aimed at the nation putting the most strain on tourism resources.

Mr Lightwood says the 1.5 million Australians who made up 39 percent of Aotearoa’s tourists in the year to June are the ones who should be charged on entry.

“By contrast, every UK visitor flies 11,000 miles and tours New Zealand for at least three weeks, often five or six, making a significant contribution to the country’s economy already.

“In addition, operators who take groups to New Zealand’s national parks – which means all our small group escorted tours and walking groups – pay the Department of Conservation a significant licence fee.”

Comments on internet feedback site reddit about Australia’s exemption from the charge include: “New Zealand is continuing it’s pattern of being a far better neighbour and friend to us than we are to them” and “We are fairly good to each other in a lot of ways. I think we stand together more than we stand apart, political scumbaggery aside.”

While the reason for Australia’s exemption has not been fully explained, Simon Calder, travel correspondent for the UK newspaper The Independent, may have the answer.

He said: “Relative to the airfare, and the amount that (UK) travellers typically spend in New Zealand, an extra £20 isn’t particularly significant.”

By comparison, the tax would have added a proportionately higher amount for short-haul hops from NZ’s Pacific neighbours – perhaps prompting fears of a downturn in visitation from across the pond.

New Zealand is merely the latest destination to introduce such a tax, with cities, regions and countries around the world moving to deal with the fallout from dramatic increases in tourist numbers.

Cities levying a fee on accommodation include Barcelona, Rome, Berlin, Amsterdam and Vilnius, while island destinations such as the Balearics and popular regions such as Portugal’s Algarve have also imposed visitor fees. 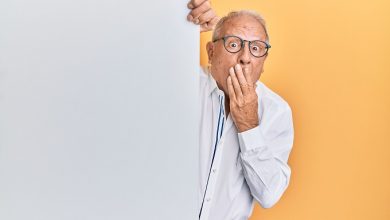 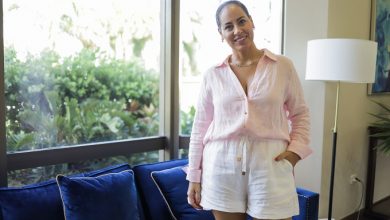 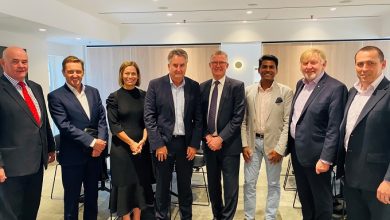 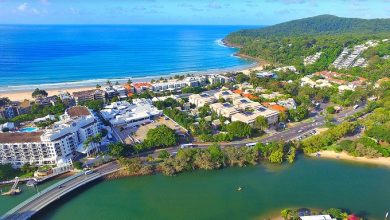