An MP who wrote an article criticising state plans to crackdown on Airbnb has branded his opponents “nutjobs”, “a-holes” and “rent-seekers”.

According to The Age newspaper, WA state MP Aaron Stonehouse made the comments about people who had called his office to complain over an article he wrote in the West Australian supporting the home-share platform.

He also allegedly defended his policy of not taking phone calls from constituents and confirmed his staff were not authorised to take phone messages on his behalf.

The Liberal Democratic Party member provoked a heated response from the accommodation industry after he published the op-ed defending Airbnb and criticising the state government’s plans to crack down on the unregulated sector.

He told The Age: “In regards to the Airbnb article, that generated a few enquiries and I had a couple of people call in asking to talk to me about it.

“Generally speaking, I don’t have a lot of time for rent-seekers.”

Mr Stonehouse said two of the callers had been “a bit nasty to his staff”, describing one as “frankly a nutjob and an a-hole”.

“If they were the ones who called up and were rude over the phone, then I don’t have time for people that are rude to my staff anyway,” he said.

“If it’s those people complaining, they can get stuffed.”

The MP, who represents the South Metro region, said he told accommodation representatives he would not meet with them while there was no legislation before parliament.

He did, however, find time to run a forum on the dangers facing South African farmers, which is also not before the state legislature.

“It’s a pressing issue and literally people are dying. Constituents of mine have family and friends abroad and they want to bring them over and help these people,” he said.

“In terms of short-stay accommodation, well, there’s nothing pressing. There’s no actual reform on the table.”

His comments contradict those of the Australian Hotels Association, which this week stepped up pressure on the WA government for short-stay curbs arguing the unprecedented growth in unregulated Airbnbs was “putting thousands of jobs in WA at risk”.

“It is time for policymakers to recognise the scale of the problem confronting legitimate, registered and licensed accommodation providers and implement meaningful regulations to protect jobs with the hotel industry – a sector so critical to WA’s economy,” said the association’s WA CEO Bradley Woods.

“The lack of regulation and enforcement of the short-stay accommodation market is imposing great harm on small and family-run businesses, undermining investment in WA hotels and placing thousands of employment and training opportunities at risk.

“Unregulated short-stay accommodation is not only disrupting but diseasing the hotel industry and it needs to be addressed as a matter of urgency.”

Mr Woods is proposing a five-point plan to regulate, license and control the home-sharing sector which includes:

“In the absence of any meaningful regulation, online short stay accommodation platforms that list unregistered properties are not just disrupting, but diseasing the hotel industry,” Mr Woods said.

“There are simply too many Western Australians who rely on the accommodation sector for their ongoing employment to allow this regulatory inequity to continue.”

The state government is in the process of developing its policy on short-stay accommodation.

WA Planning Minister Rita Saffioti was approached by Accomnews earlier this week about a timescale for legislation, but failed to respond by time of publication.

Industry giants to appear at this month's Maximum Occupancy 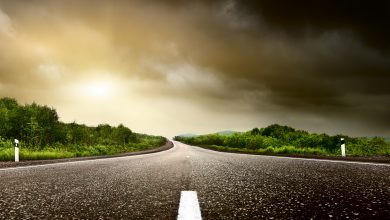 What to do in a financial crisis A new international hotel in the heart of Perth 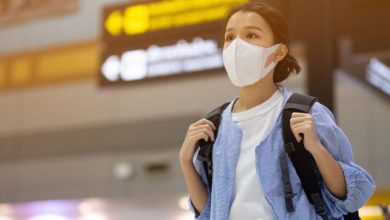