The NZ Commerce Commission claims the rental management company not only removed negative comments from some user reviews before publishing them on its website, but failed to publish any reviews in which consumers had given a star rating of less than 3.5 out of 5.

Bachcare faces two charges of misleading consumers under the Fair Trading Act, the Commission alleging the company engaged in conduct that was liable to mislead consumers by creating artificially positive impressions about certain properties.

The homegrown online rental company, founded in 2003 by Leslie Preston, manages some 2000 properties throughout the country, attracting around 150,000 customers per year.

In a statement, the Commission said that online reviews provide an increasingly important source of information for customers contemplating the purchase of goods and services.

“Reviews must be genuine and presented in a way that does not mislead the reader about the overall message intended by the reviewer,” it said.

The issue of industry misrepresentation online has become a focus of consumer watchdogs worldwide in recent years.

In 2018, the Australian Competition and Consumer Commission prosecuted Trivago over alleged false advertising and in March it launched legal action against STA Travel for misleading clients about airfare add-ons.

In a statement, Bachcare said: “We have fully co-operated with the Commerce Commission throughout its investigation and have met every request.

“We look forward to a resolution of this matter and to be able to explain the situation more clearly to our family of homeowners and our customers. As this case is now before the court we can’t comment further.” This new legislation may just work 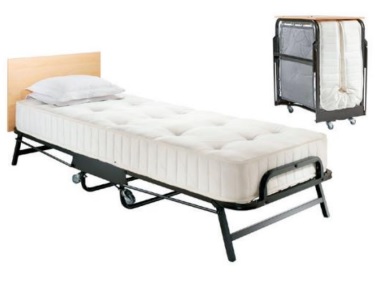