Proposed developments as insignificant as a toilet block may end up being dragged through expensive litigation while a $30 billion gas processing hub has escaped the additional red-tape attached to the west Kimberley.

But federal environment minister Tony Burke said his decision to add almost 20 million hectares of the west Kimberley to the National Heritage List – the largest area to be listed in Australian history – would preserve culturally and naturally significant sites but would not automatically shut-down the area to development.

However, the decision was criticised from all sides, with conservationists calling for the James Price Point gas project near Broome to be included.

Tourism Council WA president Evan Hall said without additional funding the listing would only make it more difficult for visitors to access or enjoy the region.

Premier Colin Barnett warned that even approved projects, from the smallest developments such as toilet blocks and caravan sites, could be dragged through expensive court proceedings. 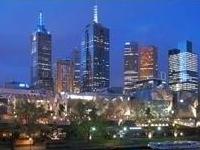 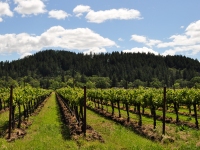 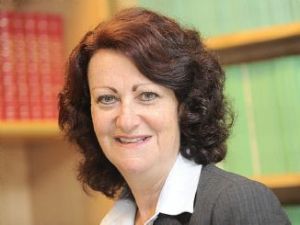