Although most of my career focuses on the training of hotel industry sales staff on the supply side of the meetings and conventions business, I sometimes change roles to the demand side when it is time for Kennedy Training Network to conduct our own conferences and meetings.

I recently had such an experience as our KTN team was planning a two-day conference in three locations. Now granted, this was not a huge piece of business by anyone’s measure, as we were planning for a two-day meeting for 35 people and only a block of 10 rooms. However the dates were completely flexible and our date range was right in the middle of hurricane season and our locations were small cities right on the Gulf or Atlantic Ocean. So it would seem that all the hotels would need some extra business then.

After doing a quick Internet search, our meeting planner and I identified four properties in each location and I asked her to place a call to each. Interestingly, out of a total of 12 calls placed during the middle of business hours, only twice were we able to reach a hotel salesperson on the first call!

During the other inquiries we reached voicemail, so we left a detailed message including a mention that our dates were flexible. Of the 10 voice messages left, only five were returned; two on the same day and two on the next day, and one three days later. We never heard from the other five hotels!

On the positive side, both of the hotel salespeople we did reach on the first try did a great job all the way through the sales process. They each had their own engaging and conversational sales style and both followed-up promptly by sending their information, as did the four other hotel sales managers who returned our calls in time for us to request a proposal. From there the pack was separated though, as only two of the six salespeople did any follow-up whatsoever. The two who did follow-up did so only by sending short emails; only one of the two personalised those email messages.

Although I have in past years sometimes experienced sub-par service as a meeting planner, I was surprised with the lack of follow-up, especially for a small but flexible meeting during the slowest season for group events. So I decided to call up my friend Bob Schuster, who I’ve known since the mid 1980s when he was director of sales for a local hotel and became one of my first hotel training clients. For years now Bob has been on the demand side of the meetings and conventions business and is currently the national director of sales for CMP Meeting Services, one of the most prestigious meeting and event companies.

Of course I reached Bob on the first call, as I almost always do, and I asked if he has noticed a similar lack of follow-up.

“Absolutely,” Bob concurred, “Most hotel salespeople these days are more focused on their email in-box than their telephone,” he said, adding that there was a definite and notable difference in the corporate culture of the hotel sales teams according to their brand affiliation. Bob shared the story about how he had been working with one hotel salesperson in particular that he was impressed with, as she seemed know about “old school sales” tactics such as picking up the telephone when appropriate. “When she called I said to her ‘You’re new to (hotel brand name), right?’ and she said she was,” Bob said, “Then I told her straight up ‘Do yourself a favour and don’t listen to any of the stuff they are going to train you on okay? Just keep doin’ what you’re doin’ and talk to people the old fashioned way, okay?'”

Bob went on to add how that the hotel sales technology of today can be very useful and, if it is deployed correctly, can be a great tool for fostering what some of still call “relationship” selling.

I think Bob was spot-on with his insight, as tools like sales lead tracking, Internet searches and PDAs can in fact help us better-connect with group sales prospects when deployed correctly. Yet when salespeople relay only on these technology tools and mediums, they are missing an opportunity to build relationships. Here are some sales training tips for using new technology with an “old school” hotel sales style:

• Call first then email. Use the opportunity that voice communications provides to make connections; then use email to do what it does best – disseminate the information such as your proposal.

• Even if your prospect is a “phone call dodger” and you only get voicemail, leave a personalised voicemail expressing interest in their business. Use the “erase and re-record” voicemail feature to get your message just right. At least you have expressed your personality even if it is all email from there on.

• Personalise your email messages and proposals. Although inter-company email should be kept short for efficiency purposes, spend extra time to personalise emails. Drop in a picture or headshot into your email signature line.

• Include in your emails “local insider’s tips” and suggestions; cut and paste links to local area attractions, transportation, and events that might be appropriate.

• Similarly, edit templates of sales letters and proposals. Include in sales kits local area brochures or other information, complete with post-it notes to the prospect such as “Thought this might be of interest to your group”.

• Use “out of office” reply to include the name of an alternative contact when you are away from email for more than 24 hours.

• Ask if clients can use video calling services like Skype or Yahoo IM. When they do, you will have the tools to make a much better connection than competitors who only email.

• Be novel and creative. The laptop computers of most hotel sales people these days includes a webcam; record a short video message for your prospect and send it as an email attachment.

• Many hotel sales people have PDAs or tablet computers that feature all kinds of fun apps that can be used to send personalised messages, especially to follow-up with prospective clients whom you have already made a personal connection with. For example my 13-year old daughter sometimes sends me messages via a free app on her IPAD called Talking Tom that delivers her message via a cartoon version of a talking kitty.

• MAC users especially can use iMovie maker to easily make stop-motion videos to express interest in the prospect’s business in a way that will not only get a chuckle but also differentiate your hotel from the comp-set. (For creative inspiration, search YouTube for Stop Motion Videos.)

• Send a link to a song on YouTube or other online channels that expresses how much you would like to host their meeting or event. (For an example, search YouTube for Let Us Entertain You Song and if you read the whole page there are two or three that are perfect to show the prospect how much you want their business in a fun way.)

Doug Kennedy is president of the Kennedy Training Network, and has been a fixture on the hospitality and tourism industry conference circuit since 1989, having presented over 1000 conference keynote sessions, educational break-out seminars, or customised, on-premise training workshops for diverse audiences representing every segment of the lodging industry. [email protected]

ATPM on a Winning Streak 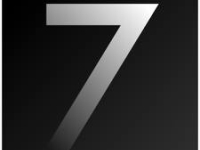 The 7 Deadly Sins of Sales Management 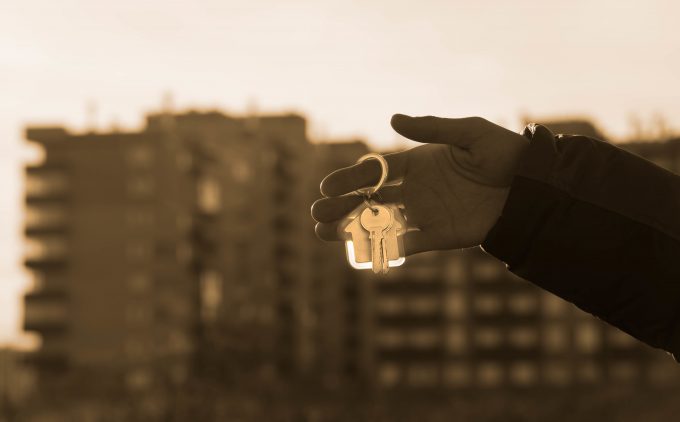 How to free up your staff for the important stuff