How well you maintain your pool and spa can make the difference between a healthy, refreshing dip for your guest and a bath in a microbial soup.

If not properly maintained, the water in your complex’s swimming pool may harbour a range of microbes, including bacteria and algae, that can cause health problems such as ear, nose and throat infections.

There are 24,000 separate species of algae for a start, many of which think your swimming pool would be absolutely perfect for them to set up camp. And their life cycle can be as low as 20 minutes! Which means your pool can be totally green in less than a day!

Filtering in your pool gets rid of things of more than five microns. Algae spores are 0.2 microns. And algae reproduce (by meiosis) faster than you can count.

Moreover, the spores can resist chlorine levels of up to 10ppm. The one thing that stops them is copper salts as they prevent germination.

But algae are just one problem you get with pools and the key to a healthy pool is balance. There are also amoeba, protozoa, bacteria and viruses, among others, to add to the dilemma.

Research shows that inadequate disinfection of swimming pools and spas can lead to serious consequences. The most frequently reported outbreak in recreational water is dermatitis – itchy, sore, infected skin brought on by the use of a whirlpool or spa that is loaded with pseudomonas aeruginosa bacteria.

Ironically, this disease – that is readily prevented by the use of an adequate residual from a chlorine-based sanitiser – is often blamed by patrons on too much chlorine, citing the odour around the facility. Both the odour from chloramines and the itching, from bacteria, could be reduced by using more chlorine but too often misguided operators cut back still further on their use of the very sanitiser that could solve the problem.

Wise sanitation practices will help limit guest’s exposure to microbial risk. These practices include a combination of careful cleaning and sanitation, properly handled water treatment and management of bathers through rules and record keeping. Disinfection is the primary weapon against microbial risk but attention to bather and surface cleanliness will pay off in more efficient disinfection.

While bathing, adults will typically shed a layer of dead skin cells, a pint or more of perspiration, a small amount of urine and a few grams of oils and cosmetics. This organic matter may build up to become both a haven and a food source for microbes unless it is physically or chemically removed.

The amount of build-up can also be limited if attention is paid to the number of bathers. Tracking the number of simultaneous users and restricting it to that appropriate for the size of the spa is especially important in maintaining a healthy spa environment.

A sudden influx of users in excess of safety or health codes may overwhelm the system’s ability to provide sanitiser residuals. In addition, the warm water and relatively low volume of water per bather combine to build-up organic matter in a spa much more rapidly than in pool water. A program of thoroughly draining and cleaning spas after a calculated number of uses will help prevent the spa from becoming a haven for bacteria.

To limit the build-up of organic matter in pools, a similar program where a set amount of water per bather is replaced daily, has been included in some public health codes. In others, the build-up of total dissolved solids is monitored. Because each user leaves behind some salts as well as organic matter, TDS build-up is related to the age of the water and the number of users. Some health codes recommend partial water replacement when levels have risen by 2000 or 3000 parts per million above the source water.

Keeping the pool water clean through regular destruction of dissolved organic material is another aspect of good sanitation. Chlorine-based sanitisers are effective at oxidising bather and bacterial waste. In some outdoor pools, maintaining a constant adequate residual of available chlorine of one to 3ppm suffices to keep organics from building up if a properly calibrated controller is combined with adequate feed and circulation designs that ensure distribution throughout the system. 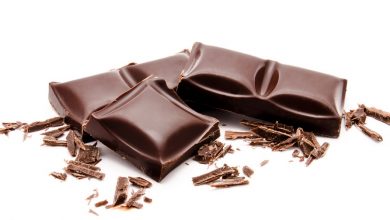 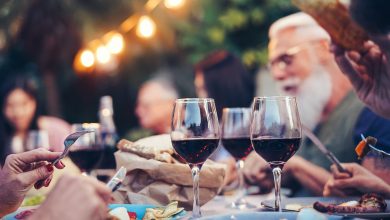 Keep your guests cosy and profits high in winter 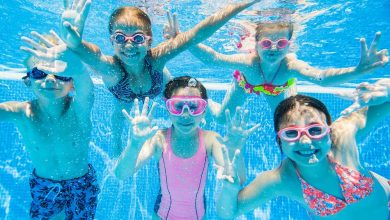 Warm pools: Give your guests a guilt free an all-year experience