The Sunshine Coast’s “best ever year” for major events has wrapped up with the successful staging of Wanderlust.

Sunshine Coast Council’s Tourism, Sport and Major Events Portfolio Councillor Jason OPray said that 2016 had been an unprecedented year for major events, with the region hosting 60 major and regional events.

“It’s been an amazing year for the Coast in terms of major events, where we have literally welcomed the world to our region,” Cr OPray said.

“More than 150,000 guests from 70 different countries have come to participate in a diverse range of state, national and international lifestyle, sporting and music events.

“And many of these guests stayed on to experience our beautiful surrounds and great hospitality and were enticed to visit again as tourists.

“We estimate these events have generated almost $100 million in economic contribution to the region, with a wide range of businesses throughout the Coast having benefited from the staging of these events.

“Accommodation providers, cafes and restaurants, hire car companies, sporting good providers, travel agents, event staging companies and even masseuses are just some of the diverse types of local businesses who have profited from the economic contribution these events bring.

“Our region’s reputation to stage national and international events was also reinforced by accolades from the organisers of the Australian Surf Life Saving Championship, Va’a World Outrigger Sprint Championship, Ironman 70.3 World Championships and Australasian Police and Emergency Services Games, who hailed their events held on the Coast, as the best ever.

“This is a testament to the friendly and welcoming nature of our community who rolled out the welcome mat to our guests and ensured they had an enjoyable and memorable event experience.

“Our region was also showcased to a worldwide audience through live streaming of the events, social media sharing of participant images and experiences and traditional media coverage.

“For the Ironman 70.3 World Championship alone, more than 2.4 million minutes of live stream footage of our region was broadcast to a worldwide audience and more than 10,000 images of the Sunshine Coast were shared through social media.

“This showcasing of the region, alongside the positive testimony of event participants and their guests, is a great ad for our region and a strong driver for future tourist visitation.”

“Working as a team with council, VSC, tourism operators and our community – we have demonstrated as a region our capability to warmly welcome and successfully stage an impressive line-up of small and large scale events throughout the year,” Mr Latchford said.

“Estimates indicate an additional 150,000 national and international visitors from more than 70 countries have visited the Sunshine Coast due to an event during 2016.

“We believe the impact to be far greater in publicity and driving repeat visitation for future years.”

·         Many respondents commented on the “buzz” of the atmosphere, the great people, the welcoming Aussie hosts and volunteers, and feeling of friendliness

·         After the event AOCRA was invited to submit a bid to host the 2019 World Outrigger Marathon Championships on the Sunshine Coast, which it successfully won

·         “Most successful Games held …. has set a benchmark for the Games Federation to strive for and better …” Greg Croft Assistant Games Manager

·         Estimated contribution of $8 million to the local economy

·         “It’s been great, we get nothing but support here on the Sunshine Coast,” Jonnie Halstead Wanderlust Director 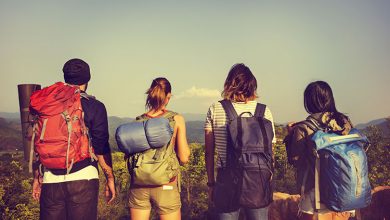 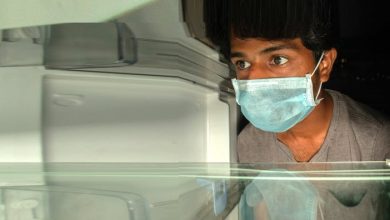 Winding back JobKeeper and JobSeeker will push 740,000 Australians into poverty 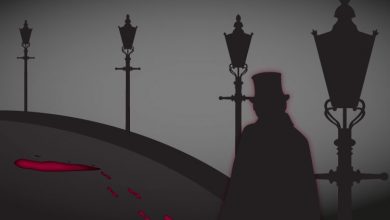