Marriott International has struck a deal with Greaton Group developers to open its first flagship five-star brand in the South Australian capital by 2022.

The move strengthens Marriott’s place in the Australian luxury sector, marking another milestone in its rapid expansion across the country.

Housed within a 15-storey tower above the historic GPO building, the 285-room hotel at 141-159 King William Street will offer views of the city and Victoria Square.

The GPO building, completed in 1872 and built from Glen Osmond and Glen Ewin stone ornamented with Bath limestone, was the most expensive constructed at that time by the colonial government in South Australia.

Queen Victoria’s husband Prince Alfred was involved in laying the foundation stone and officially named the clock tower Victoria Tower at a ceremony to mark its commencement in 1867.

Marriott will use the new acquisition to augment its growing stable of luxury properties, which includes three hotels in Sydney, Melbourne Perth and soon-to-be-completed projects in Brisbane, Darwin and the Sunshine Coast.

The brand is looking to capitalise on a tourist influx from Asia and a dearth of quality accommodation options within metro areas.

It’s signature Heavenly Bed and Heavenly Bath experience will feature in all rooms and the Westin’s facilities will include a spa, gym, restaurant, tea room, bar, conference and meeting spaces and resort-style swimming pool.

Greaton managing director Nicho Teng said the developer was “thrilled” to partner with Marriott International to deliver the project.

Marriott aims to operate 50 hotels in the Pacific by 2020 and now accounts for two-thirds of the new room supply in the luxury space through Westin, W and Sheraton hotels.

“The brand is enjoying phenomenal growth across Australia, where it has developed a loyal following thanks to its unique positioning around wellness.”

Adelaide is enjoying a visitor boom, with occupancy rates above 80 per cent according to latest research by data analysts STR.

Airbnb mobilises Queenslanders in its fight for a bed tax 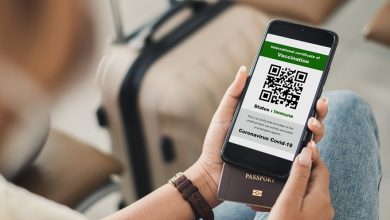 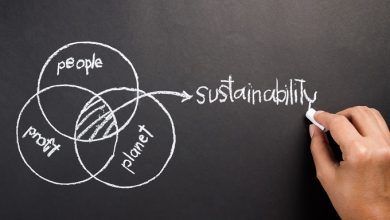 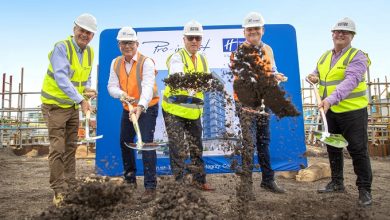 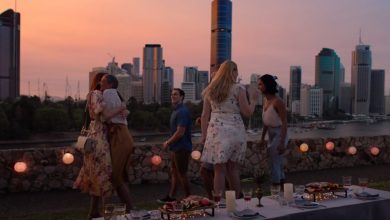