Scientists in the Netherlands are blaming Airbnb for an increase in bed bug infestations.

According to animal scientist Bastiaan Meerburg, the emergence of house sharing platforms has seen a resurgence in pests which almost disappeared from the country in the last century.

“Nowadays we travel everywhere. There is a good chance that we will bring certain animals back with us. Like the bedbug, which hardly ever appeared in the last century”, Meerburg told national broadcaster NOS.

“It is a very small animal that hides in cracks and seams. Once you have bedbugs in the house, then really everything has to be taken apart, there is a lot of work in it.”

Bedbugs have become increasingly common in the Netherlands since 2010.

“All those people who rent out their house through Airbnb to a few dozen people do not know who they are bringing into their house,” said Meerburg.

“If those people bring bed bugs, cleaning them up will cost many thousands of euros.”

A 2017 University of Sheffield study examining why the insects have been proliferating since the beginning of the century concluded two major changes appear to have led to the current problem.

“The increase in bed bug numbers around the world seems to have correlated with the reduction in really harmful pesticides, and also the increase in cheap global travel,” said chief researcher, behavioural ecologist Dr William Hentley.

Scientists believe the pests are developing resistances to common insecticides, with a new strain that can withstand DDT having developed over the last couple of decades.

“They have been bad for some time in the US,” Michael Potter, a professor of entomology at the University of Kentucky , told the Telegraph in January.

“In Europe and the UK it has been getting progressively worse.

“It is becoming more difficult to kill them. The bugs are becoming incredibly resistant and we don’t have the potent, long-lasting products that were so effective years ago.

“People have also become less vigilant than they used to be. Back in the day, they knew to check beds when travelling or after people paid them a visit. Folks are so busy these days, bed bug prevention often takes a back seat to other pressing issues.” 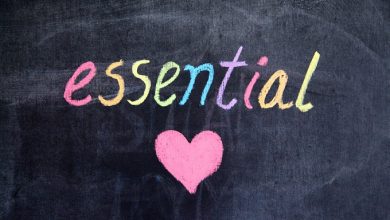 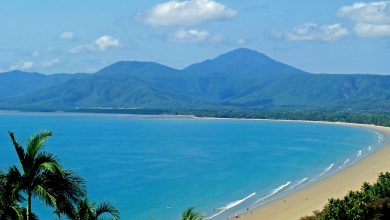