The Australian Hotels Association has welcomed the decision by the federal court to reject all union grounds in its appeal of the Fair Work Commission’s recent penalty rates decision.

AHA National CEO Stephen Ferguson said he was pleased the full bench of the Federal Court had backed the independent umpire’s original decision on penalty rates.

Mr Ferguson said: “The Full Bench of the Federal Court upheld the principle that the Fair Work Commission was alone vested with the full responsibility for assessing all relevant matters and reaching all relevant conclusions in making its determinations.”

“This decision upholds the long-standing independence of the Fair Work Commission – it’s now time to get on with creating more jobs in the hospitality sector.

“The AHA supports additional remuneration being paid for weekend work and the FWC originally found the new penalty rates to be ‘fair and relevant’ for employees and employers.”

When guests complain, be all EARS!

How secure are the Gold Coast games? 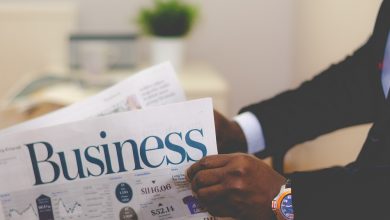 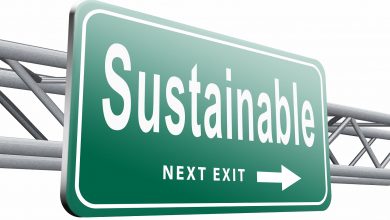 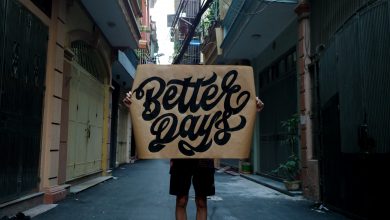